The Monster Mash is without a doubt the most iconic song of Halloween. No Halloween is complete without hearing the song at least once. In fact, if a movie wants to signify that the next scene is a Halloween party all they have to do is get those bubbles popping and the audiences immediately knows what’s coming next.

The album features many entertaining songs. Transylvania Twist is not one of them. It’s such a bore that it’s not hard to see why the monsters were excited to switch to the Monster Mash. Even Drac realized that, which is why he became part of the band. As for Wolfman, he seems to like everything so he’s probably not the best guy to ask for an opinion. 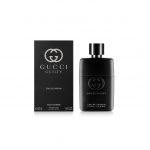 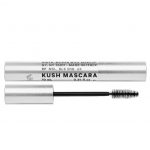