In our search to find the best flavored energy drinks, Team Pinappos has gathered around to test out another Bang Energy Drink flavor.

Bang Energy unlike other energy drinks are known for having good flavors so that’s why we keep reaching for Bang. It feels like the safe choice for our taste buds.

The consensus here is that Star Blast has a candied raspberry flavor. Not real raspberry by any means, but what a candy company would use use to depict a raspberry flavor. This is very sweet, so for those of us that aren’t into overly sweet flavors, it was too much. For the rest of the team, we appreciate what the sweetness adds to this energy drink. 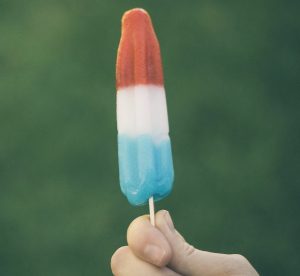 Some on our team likened the flavor of Star Blast to the red, white, and blue Popsicle. That would certainly explain the color choice, because red, white, and blue isn’t a flavor. It’s an idea Bang Energy is trying to market without overtly saying it. It could be patriotic or it could just be Popsicle inspired.

Star Blast is another in the rare tasty energy drinks category and another tasty success for Bang Energy.

That being said, nobody feels like we’re craving more. If it’s the only Bang in a sea of other generic energy drinks, we’ll probably grab Star Blast, but if there are other Bang Energy Drink options, like Birthday Cake Bash, we’ll most likely be drinking some cake. 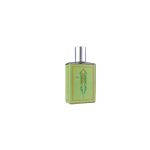 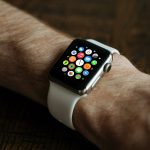