With the final season of Netflix’s hit series Dark premiering on June 27th, we thought now was the perfect time to share our Top 5 favorite time travelling stories to watch in film and tv. Members of Team Pinappos voted anonymously. These are our opinions, so your opinions can definitely vary, but we hope our selections give you something to think about. We’ll try our best to avoid spoilers, but if you’re like us, anything can be deemed a spoiler so tread carefully. Click their respective links if you haven’t seen any of these. 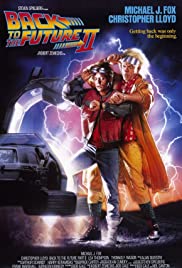 5) Back to the Future Part II
Michael J. Fox, Christopher Lloyd
Our nostalgic pick for this list is here for the really cool way they made the future look. Real hover boards (not that fad we had a few years ago with wheels touching the ground that was for some reason called a hover board) and holofilms that put 3D to shame. Alas, 2015 has passed and our present doesn’t look like that future but we can still dream. Besides, while we might not have flying cars – we do have Tesla and those are pretty damn futuristic cars. 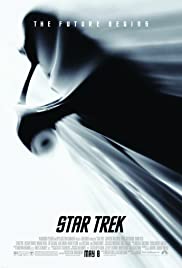 4) Star Trek
Chris Pine, Zoe Saldana, Zachary Quinto, Leonard Nimoy
When it comes to rebooting a franchise, in J.J. Abrams we trust. As a talented director who was also a fan, he made sure the legacy of Trek wouldn’t be erased. Abrams’ vision of time travel took out the possibility of a paradox by stating history always exists. You can create a new history, but everything that happened still happened. 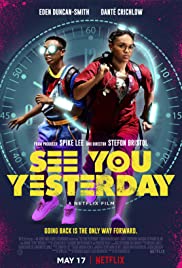 3) See You Yesterday
Eden Duncan-Smith, Dante Crichlow
Based on the short-film of the same name, the feature-length Netflix movie is about a teen traveling back in time with her friend to save her brother from being wrongfully killed by the police. The blend of timely social commentary with the consequences of time travel make for a unique experience in the genre that’s worthy of a watch. 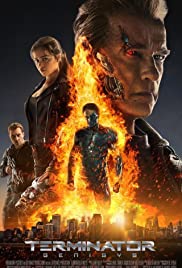 2) Terminator: Genisys
Arnold Schwarzenegger, Emilia Clarke
You’d be forgiven if you think one of the original Terminators belonged here instead. The issue is the first two Terminator films fall into a paradox problem. If you send someone back in time to stop the future as you know it from happening, then nobody would have been sent to the past in the first place. Throw in the infinite loop problem of Kyle Reese being John Connor’s father and you have a future that can’t be changed at all. Time travel stories need to have rules they follow or else you create a mess. That mess would be corrected when Genisys used the Abram’s method to clear any possibilities of paradox. Once you recognize that, you’ll realize that this movie is not only a great addition to the franchise, but it’s the sequel the franchise needed. 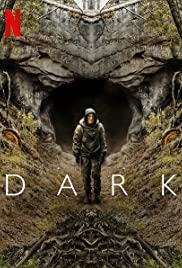 1) Dark
Karoline Eichhorn, Louis Hofmann
Time travel is a very challenging topic to write about without falling into numerous plot holes. The first two Terminators being a prime example. With Star Trek, J.J. Abrams was able to create a solution that all future time travel stories could easily follow without messing up. As Terminator: Genisys did. Netflix’s Dark chose a different route — perhaps the most complex time travel route you could possibly imagine. When the show debuted on Netflix it was quickly hailed as the German Stranger Things, but beyond a missing kid story and parts taking place in the 80s, this is a wildly different experience. Dark follows the infinite loop theory that the beginning is the end and the end is the beginning. Once the time travel door is open, everything is connected. That’s a very challenging theory to build a story around without messing up. In two seasons they were able to do so without ever tripping on itself. Just when you figured it all out, season two’s cliffhanger was a shocking twist that still managed to fit within their time travel rules. When the series finale’s last scene ended and the credits rolled, our jaws were dropped. From beginning to end, Dark pulled off the most flawless time travel story we’ve ever seen. This easily earns its place at the top of our list. 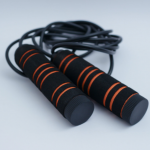 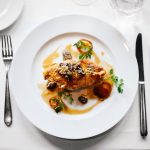